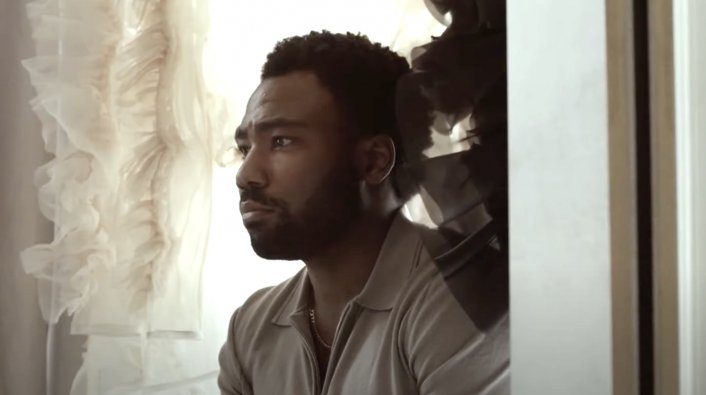 Donald Glover sat down at a TCA panel on Tuesday (August 2), where he reacted to people critiquing his hit show "Atlanta" and saying that it's "only for white people."

According to Deadline, Glover told the audience, "To be real, if you’re online, everybody’s gonna have an agenda on some level. It would be silly to say that sometimes what people say doesn’t affect you because — especially being Black — I feel like a lot of the Black criticism bothers me only because it sounds like [it’s from] Black people who don’t really know what we’ve been through."