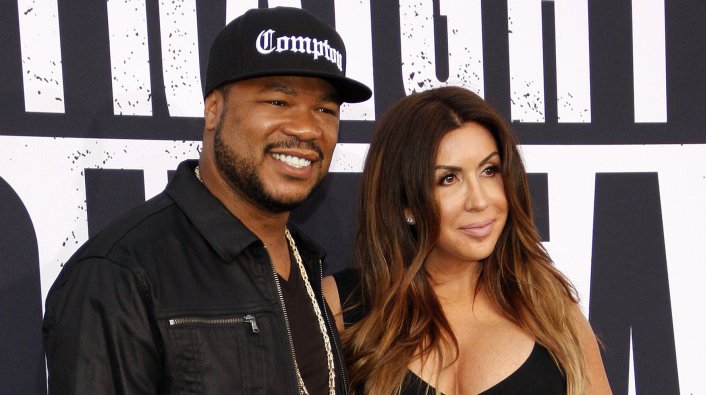 Xzibit and his estranged wife Krista Joiner have been going through the process of divorce, and now she’s filed new legal documents claiming the artist is lying about his finances.

The legal documents find Krista saying Xzibit’s brother told her he rakes in over $1 million from cannabis companies and stores the cash in multiple locations using bank-sized vaults. She also claims the rapper’s brother said he personally put away $20 million for Xzibit and brings his brother cash on demand.

This comes after Xzibit claimed he isn’t making money from his cannabis businesses and that he is struggling to break even. Krista Joiner accused Xzibit of making it look like he has no money to avoid paying a significant amount for spousal support. In response to Xzibit’s claims, Krista noted she is the one in financial need, saying she has no way to support herself or her son after recently losing her job. She also claimed she has to go through Xzibit's lawyers to get food and haircuts for their son, along with inhalers for their child. Stay tuned for more updates.