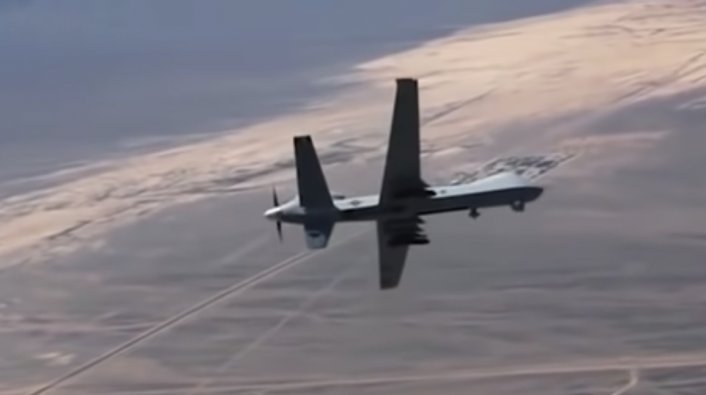 The White House and the U.S. Military recently announced that a top leader of ISIS—Maher al-Agal was killed in a U.S. drone strike Tuesday in northwest Syria.

President Joe Biden spoke on the matter, saying it “represents the culmination of determined and meticulous intelligence work and stands as a testament to the bravery and skill of our armed forces.” He continued, “It also demonstrates that the United States does not require thousands of troops in combat missions to identify and eliminate threats to our country.” U.S. officials say no civilians were harmed in the drone attack.