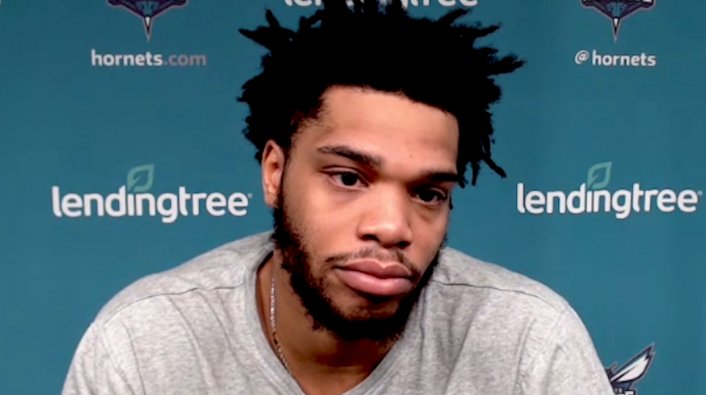 Further details surrounding the incident, including the victim were not released. According to TMZ, the incident happened on Tuesday, and Bridges, 24, left the scene before police arrived. The female victim says she got into an argument with Bridges, which turned physical. The woman required medical attention, but the extent of her injuries were not revealed.

Bridges turned himself in on Wednesday, and he was released after posting $130,000 bail. He is due back in court on July 20 in Los Angeles.