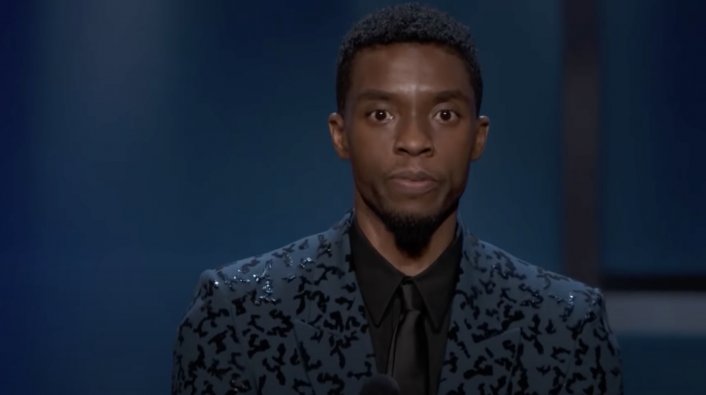 The last ten years of Chadwich Boseman's life are highlighted with box office hits and groundbreaking cinematic achievements. Films such as 42, Get Up, Captain America: Civil War, and Black Panther boosted his net worth all the way up to around $12 million at the time of his death back in August of 2020.

After the Award-Winning actor lost his battle with colon cancer, his fortune remained unclaimed, because did not leave behind a will. After two years of uncertainty, Boseman's estate has finally been settled. According to reports, Boseman's estate was valued at slightly under $4 million including $230,000 in residuals since his passing.

However, his riches later decreased to $2.3 million due to outstanding bills upon his passing. These expenses included funeral costs, attorney fees, a $51,000 tax bill, and another $900,000 held as bond in the probate case.

While the government will collect $1.5 million in court fees, lawyers, and taxes, Boseman's parents and widow, Taylor Simone Ledward-Boseman, will split the remaining $2.3 million which will result in each party walking away with $1.15 million.