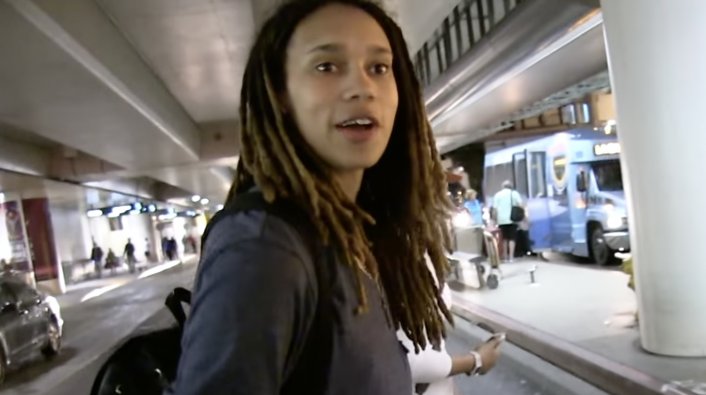 According to reports, the trial for Brittney Griner is set to start on Friday, July 1. Griner’s lawyer confirmed the news, and it was noted Griner’s detention was extended six months pending the outcome.

News of the hearing comes after Griner’s arrest at the Sheremetyevo International Airport in Moscow. The basketball player allegedly carried illegal vape cartridges containing hash oil in her luggage. Griner’s lawyer Alexander Boykov said the hearing would take place at the Khimki court and is expected to take up to two months. The lawyer also gave a status update, saying Griner is okay and she’s being taken care of while in the pre-trial detention center.

Previously, it was determined by the U.S. State Department that Griner was wrongfully detained, with a spokesperson saying, “Our position for some time on this has been very clear. Brittney Griner should not be detained. She should not be detained for a single day longer.” Stay tuned for more updates.