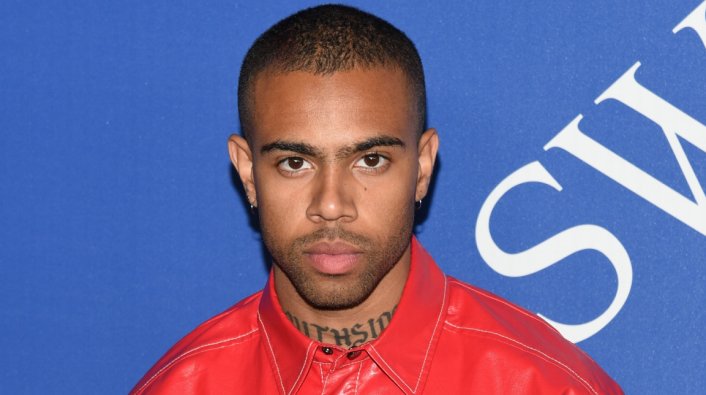 Vic Mensa pleaded guilty to possessing a controlled substance, but prosecutors struck a deal with the rapper, resulting in no jail time.

However, Mensa will be on probation for 12 months. The rapper was initially arrested after being in possession of shrooms and spoke to TMZ about the situation. “In this case, I have decided to plead guilty to a misdemeanor charge. I have been extremely vocal about my mental health, the culture at large, and access to mental health treatment. It is important to note the extensive research being done on the topic of psilocybin [shrooms] and the many significant movements underway for legalization and decriminalization,” said the rapper.

Mensa then pointed out how laws in the U.S. surrounding the Schedule III controlled substance doesn’t reflect the medicinal research being conducted at places like NYU, Mount Sinai School of Medicine, University of California, and Johns Hopkins.

Vic Mensa was issued a year of unsupervised probation, 25 hours of community service, and will have to take a substance abuse assessment. A $1,000 fine was given, but 50 percent of the penalty will be chopped if he completes the other terms of his probation.