Bill Cosby's Alleged Reaction to $500K Verdict Against Him: What? That's All? Booyah! 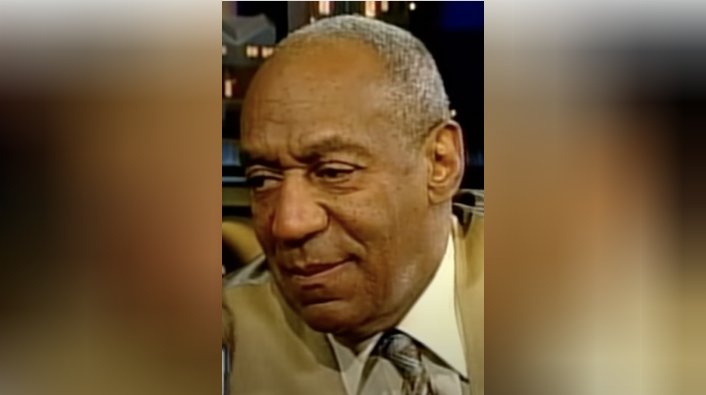 The nature of Bill Cosby's sexual assault conviction remains a topic that is highly debated to this very day. Regardless of where your opinion lies about the actor/comedian, there's no denying that he is one of the most polarizing figures of the "me too" movement and that has severely tarnished his legacy in the public eye. Nevertheless, despite the fact that over 50 women have filed lawsuits against him, in relation to sexual misconduct, Cosby still maintains a net worth of about $500 million. So, when the 84-year-old was recently informed that he only had to shell out $500K to his accuser, Judy Huth, after she alleged that he sexually assaulted her when she was 16 years old (back in 1975), Cosby delivered a classic response.

Before the ruling, it was highly possible that Cosby would be in line to pay Huth millions for his alleged transgressions back in the mid-'70s. According to reports by TMZ, when Cosby learned of the ruling, he reached out to the two female jurors who sided with him in order to thank them for viewing social justice in the proper light.

For more news on Bill Cosby, keep it locked.