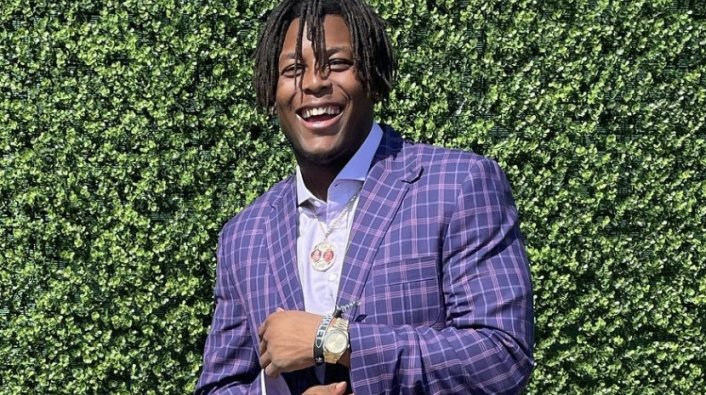 On Wednesday (June 22), the Baltimore Ravens announced the death of their linebacker Jaylon Ferguson, who was just 26 years old. Ferguson was the father of two, a

A statement released by the team reads, "We are profoundly saddened by the tragic passing of Jaylon Ferguson. He was a kind, respectful young man with a big smile and infectious personality. We express our heartfelt condolences to Jaylon's family and friends as we mourn a life lost much too soon." No cause of death has been revealed.

Ferguson was a third-round pick by the Ravens in 2019. In his three seasons with the team, Ferguson totaled 67 tackles and 4.5 sacks. Before heading to the NFL, Ferguson was a standout player at Louisiana Tech, where he holds the FBS record for career sacks with 45.