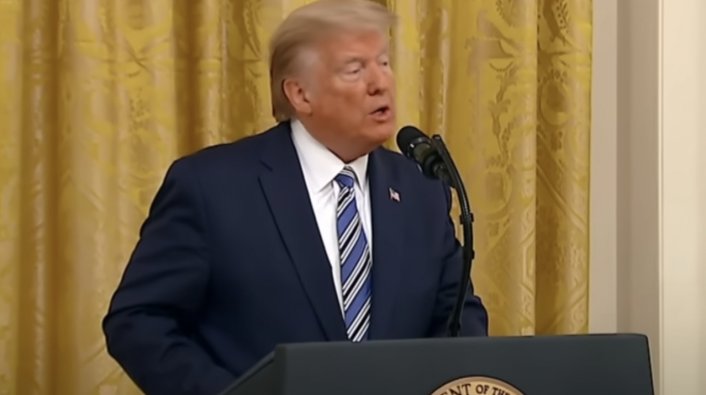 According to reports, the House January 6 committee claims they have uncovered “sufficient evidence” to indict Donald Trump for efforts to invalidate the electoral win of President Joe Biden.

While speaking to ABC News, Democratic representative Adam Schiff of California said, “I would like to see the Justice Department investigate any credible allegation of criminal activity on the part of Donald Trump.” He continued, “There are certain actions, parts of these different lines of effort to overturn the election that I don't see evidence the Justice Department is investigating.”

A hearing set to take place this week will find the panel disclosing evidence that ties Trump and his advisors to allegedly spreading misinformation and endorsing Trump’s unconfirmed claims about the 2020 election. Schiff gave more thoughts on a possible probe, saying, “Once the evidence is accumulated by the Justice Department, it needs to make a decision about whether it can prove to a jury beyond a reasonable doubt the president's guilt or anyone else’s. But they need to be investigated if there's credible evidence, which I think there is.”