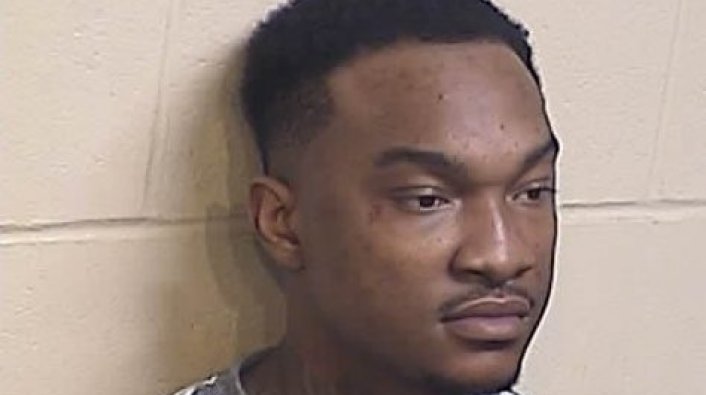 It was recently revealed that Rafer Alston Jr., the son of the former NBA player known as "Skip to my Lou," was arrested in the "Operation No Fly Zone" gang-bust in Fresno, California.

The operation surveilled the alleged gang operation over the last year and a half, including the murder of Jovante Askew in March of 2021. Court documents say Marcello Della told Rafer Alston Jr. to "shoot Askew in the face" while Della was serving time behind bars.

Alston allegedly picked up another man, Terron Johnson, and they killed Askew, who was shot 18 times, as he was taking out the trash. The following day, Alston texted Leonard Smith, an employee of Advance Peace a local organization with a goal to reduce gun violence in Fresno, claiming that he murdered Askew. Smith then told Alston to delete the texts, and Smith later learned through his job that Alston was a suspect in Askew's murder. Smith has been charged with conspiracy to commit murder, which carries a penalty of 25 years to life.