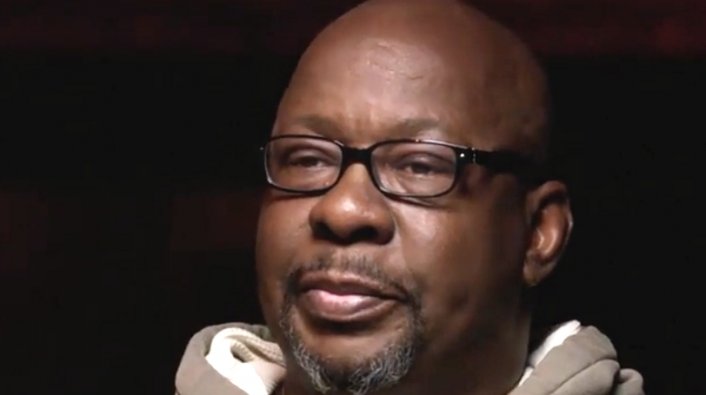 Bobby Brown is about to get candid about his life for A&E's 2-part docuseries, Biography: Bobby Brown, which will air May 30. Amid anticipation for the show, excerpts have made their way to the media, including Bobby opening up about romances with both Madonna and Janet Jackson.

Bobby also detailed his affection for Janet Jackson, stating, "Then there was Janet Jackson, I had a big crush on Janet. What was it about Janet? Everything. Her little smile, body, her dance moves, her little laugh.” According to the New Edition singer, Jackson decided that she wouldn't move forward with their relationship because she determined that she “couldn’t be with a man like myself."

Bobby is set to open up about his marriage to Whitney Houston, his rise to fame, and addiction during the documentary. He also detailed being molested by a priest as a child after being placed in custody of social services after his mother was arrested.

Bobby explained, "It was not a nice place to be as a child. One of the priests tried to molest me. He [the priest] tried to touch my private parts. There was no penetration or anything. He touched my privates and I didn’t like that. I punched and kicked and punched some more until he got away from me; so I ran away from there as quickly as possible. At that time, I was a young boy. I didn’t know what sexual boundaries were. I just knew I didn’t like being touched. Some things are hard to forget."