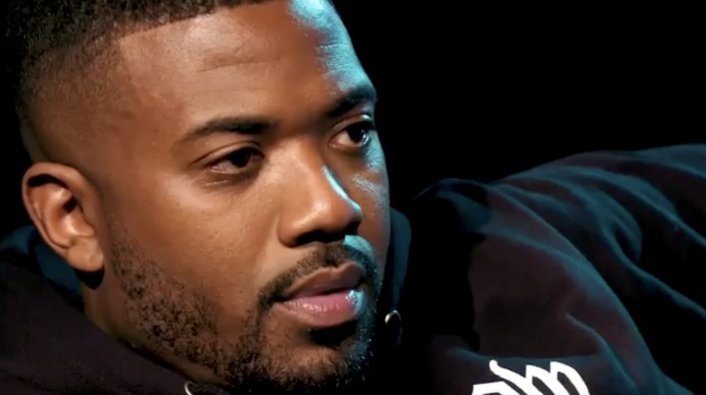 Ray J recently recounted what actually caused the demise of his relationship with Kim Kardashian and said it was a legal issue that ultimately ended things.

"Apart from them stealing money from my family, we would probably still be together now," Ray J said during an interview with Daily Mail. "When that happened, I said I don't want to be sleeping around with you no more – you stole money from my family. So that's why we stopped speaking," he said.

Ray J said he sued Kim who was working as his sister Brandy's stylist at the time claiming that $120,000 was charged to an Amex credit card without permission. Kim denied any wrongdoing and the lawsuit was ultimately settled in 2009.