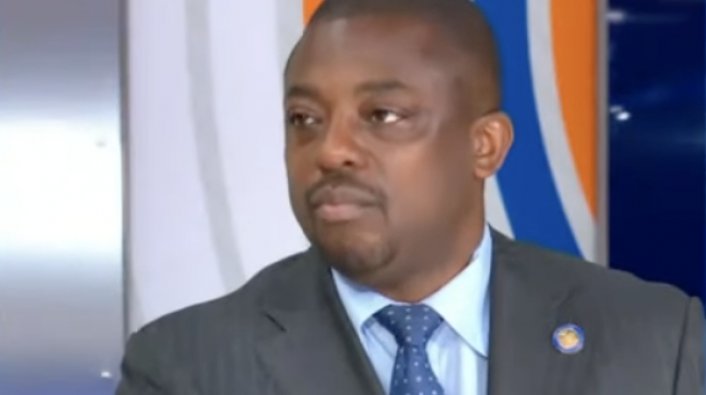 The U.S. Attorney’s office revealed that Benjamin has been arrested on charges of bribery, honest services wire fraud, and falsification of records. Gerald Migdol, a lawyer and real estate developer in New York, is connected to the situation after being accused of conspiracy to commit wire fraud, wire fraud, and aggravated identity theft for allegedly illegally giving donations to Benjamin’s campaign.

The Associated Press obtained the unsealed indictment, which claims that Benjamin obtained campaign contributions from a real estate agent, presumably Migdol. This was allegedly done under the agreement that Benjamin would use his influence as a senator to get a $50,000 grant for a nonprofit that the real estate developer owned.

The indictment also claims that Benjamin and those working for him engaged in deception to cover up the scheme, including falsifying campaign donor forms, misleading municipal regulators, and providing false information on vetting forms while Benajmin was being considered for lieutenant governor.