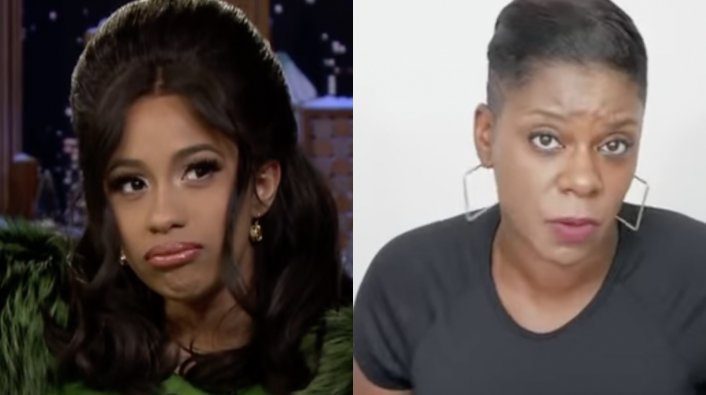 The legal case surrounding Cardi B and blogger Tasha K was believed to have been over, as a judge previously ruled that Tasha K needs to pay Cardi B $4 million in damages and attorney’s fees after she made false claims about the rapper having STDs as well as being a prostitute.

Tasha K went on to say "I ain't got it" and that an appeal was on the way. Now, Cardi has gotten a court order forcing Tasha K to delete her old posts while the appeal for the defamation case goes on.

This past Monday, a judge signed an injunction that forces the blogger to delete a gang of her old posts speaking negatively on Cardi B. Documents that surfaced in the injunction said the judge gave Tasha K five days to remove the posts from her social media accounts and YouTube. Both sides agreed to the terms laid out by the judge. TMZ reported that if Tasha K wins the appeal, the judge can file to modify the injunction, meaning she could repost all the Cardi B allegations. Stay tuned for more updates.