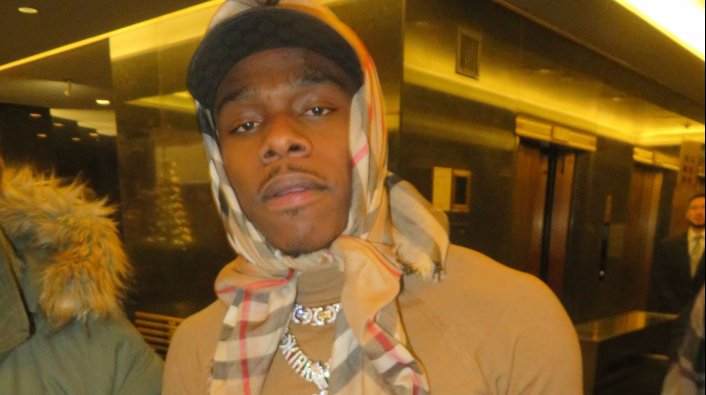 In 2021, DaBaby was arrested in Beverly Hills for possessing a loaded weapon. The rapper allegedly was carrying the weapon during a shopping spree while in the area. Since then, reports surfaced noting the Los Angeles District Attorney’s office has dropped charges against DaBaby.

The incident found the rapper taking a trip to Rodeo Drive to hit the Gucci store. A security guard at the shop claims he saw a gun on the rapper’s waist while lifting his shirt. Following his departure from the store, DaBaby was stopped and searched by police, who found a gun under the seat of the car he was in.

The Los Angeles D.A. said there was little evidence to move along with the case against the rapper. Drew Findling, DaBaby’s lawyer, said, “We've been 100% confident in Mr. Kirk's innocence since the day of this incident and are appreciative that the Los Angeles District Attorney's Office has made a similar determination.” Although this case was dropped, the rapper may still face charges for the brawl with the brother of DaniLeigh at a bowling alley last month. Stay tuned for more updates.