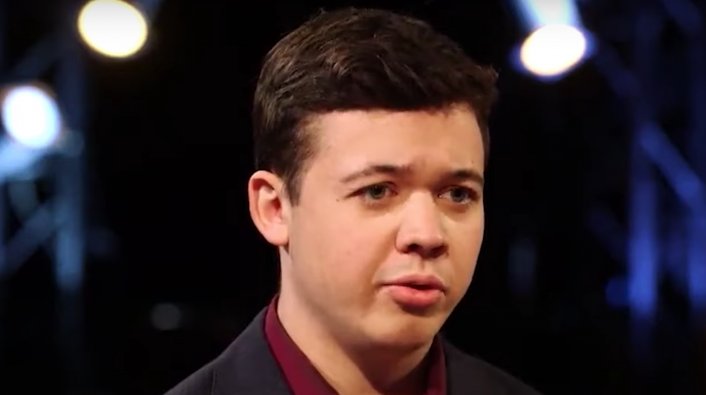 The case for Kyle Rittenhouse has wrapped up, and it was previously revealed the gun Rittenhouse used in the Kenosha protesting shooting was set to be destroyed. Along with that, the man who bought the assault rifle for Rittenhouse reportedly reached a plea deal in his case. Now, Rittenhouse is back in the news, as he plans to sue media companies and individuals for “negative coverage” of him.

Rittenhouse revealed his plans during his appearance on the ‘Tucker Carlson Tonight’ show. The acquitted shooter says his team started the Media Accountability Project with intentions of raising funds to go after media companies and individuals in court “for the lies they said.”

“Right now, we're looking at quite a few. Politicians, celebrities, athletes. Whoopi Goldberg's on the list,” said Rittenhouse. He continued saying, “She called me a murderer after I was acquitted by a jury of my peers. She went on to still say that. And there's others. Don't forget about Cenk Uygur from The Young Turks. He called me a murderer before the verdict and continues to call me a murderer.”

Rittenhouse concluded, “We are going to hold everybody who's lied about me accountable," Rittenhouse said. "Such as…everybody's who's lied, called me a white supremacist. They're all gonna be held accountable, and we're going to handle them in a courtroom.” Stay tuned for more updates.