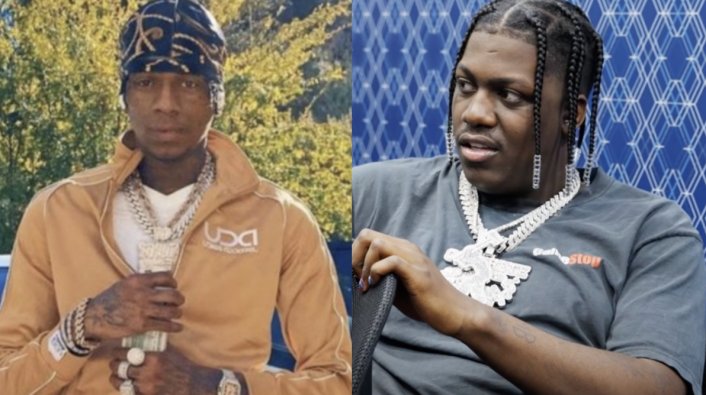 The cryptocurrency space has seen a major jump in relevance over the last few years, with numerous people jumping to create their form of cryptocurrency. Previously, Lil Yachty made his own “YachtyCoin” cryptocurrency. Now, it appears the rapper has been implicated in a lawsuit accusing him, Soulja Boy, Jake Paul, and more of a pump-and-dump scheme.

The CEO of SafeMoon—Braden John Karony, is reportedly being sued as part of a class-action lawsuit. Reports noted that SafeMoon grew by 875 percent in 2021 before the coin had a massive drop-off by 80 percent in 2022.

Because of that, the suit claims that Lil Yachty, Soulja, and Jake Paul are involved. Investors claim that the artists and entertainers were allegedly recruited to pump the value of the cryptocurrency. This came ahead of the “slow rug pull” on investors, with several executives exiting the company in 2021 as the coin began to fall. Stay tuned for more updates.