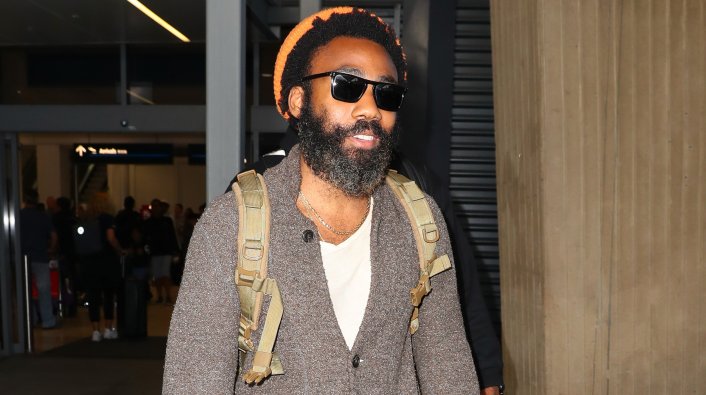 The previous season of Donald Glover’s ‘Atlanta’ hit airwaves almost four years ago, and fans have been clamoring for the series to return. Glover revealed the return of the series, along with some sad news.

Glover and FX went on to say that the series would conclude with season four. During a TCA panel featuring the actor, the news was revealed. He went on to say, “To be honest, I wanted to end it at Season 2. Death is natural…when the conditions are right for something, they happen, and when the conditions aren’t right, they don’t happen. Things start to get weird…you can’t do too much. The story was always supposed to be what it was and the story, it really was us.”

Glover wasn’t the only one in the know about the series ending, with Zazie Beatz chiming in about the news while on the panel. “I’m glad I knew it was ending because then I could lean into the relationships knowing this was my last chance to play Van. I think Van changed my life. I’m glad I had the opportunity to…put [her] in the back for now,” said Beatz. The new season of the series is set to come back on March 24 on FX.