Pooh Shiesty Denied Bond, Will Remain in Jail Until Sentencing 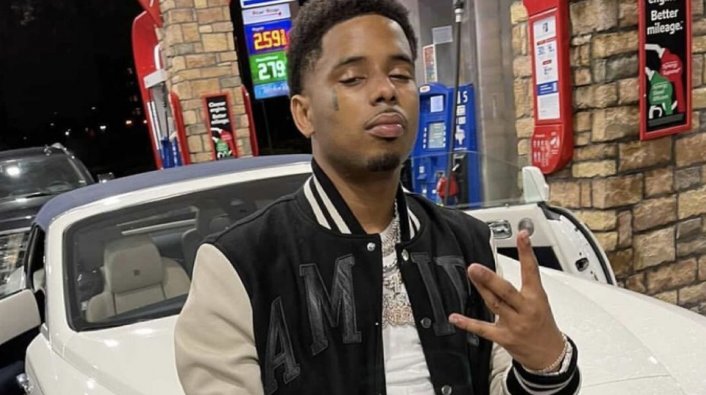 Pooh Shiesty previously pleaded guilty to a conspiracy charge for possession of a firearm in furtherance of violent and drug trafficking crimes. Because of that, prosecutors agreed to drop three other charges he was facing. Now, more news has arrived in the case of the Memphis rapper.

A motion by Pooh Shiesty’s team to be granted bond and released pending sentencing was denied. The rapper has been in jail in Florida since July 2021 and was looking to be granted bond after making a plea deal with federal prosecutors. The motion that was filed this past Wednesday found lawyers for Shiesty arguing their “defendant’s right to pretrial release under reasonable conditions is a fundamental right under both the Florida and federal Constitutions.”

The court responded to the lawyer’s request, saying “Defendant is not entitled to a renewed bond determination now that he entered a guilty plea to Count One of the Superseding Indictment. Even under the statute invoked by Defendant, the Motion has advanced no evidence, much less clear and convincing evidence, that he is not likely to flee or pose a danger to the community.” Pooh Shiesty will reportedly remain in a Florida prison until it is time for his sentencing.

Pooh Shiesty has been facing an ongoing battle with the law for some time now, stemming from an alleged altercation in October 2020 that went down in Florida. Now, the rapper has reportedly pleaded guilty to a federal conspiracy charge.

The conspiracy charge for possessing a firearm in furtherance of violent and drug trafficking crimes results from an incident where Shiesty allegedly shot a 28-year-old in the butt while attempting to purchase weed and sneakers.

As a result of Shiesty’s plea, prosecutors agreed to drop three other charges the rapper was facing, which could have resulted in a life sentence in prison. As of now, the rapper is facing up to eight years in prison for the charge he pleaded guilty to. Stay tuned for more updates.