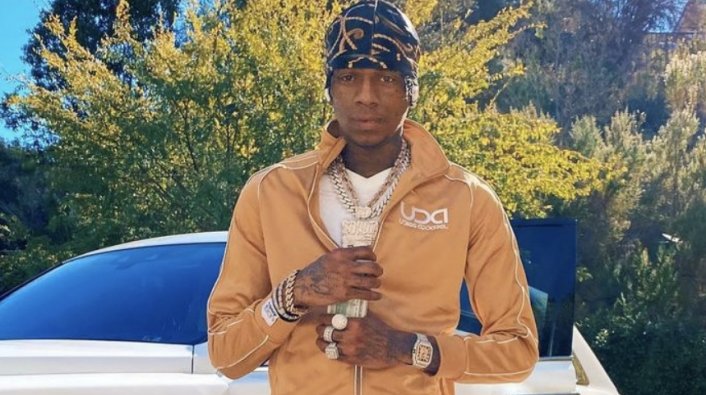 Soulja Boy has been in the industry for quite a while now and though it may be difficult for some to view him as such, he is an elder statesman in the game today. As such, Soulja Boy is in the position to offer advice to up-and-coming artists that could see them reach his level of longevity, minus the controversies.

While speaking with HipHopDX about his new Revolt series The Life Of Draco, Soulja Boy advised young artists to make a choice between the streets and their rap careers.

“To everybody that’s out there listening, man, if you want to be a rapper and take it seriously, you can’t have one foot in and one foot out, man. You got to have both feet in, man. You know what I’m saying? A lot of people want to be in the streets and rap at the same time, which is what the people want because it’s our life story.