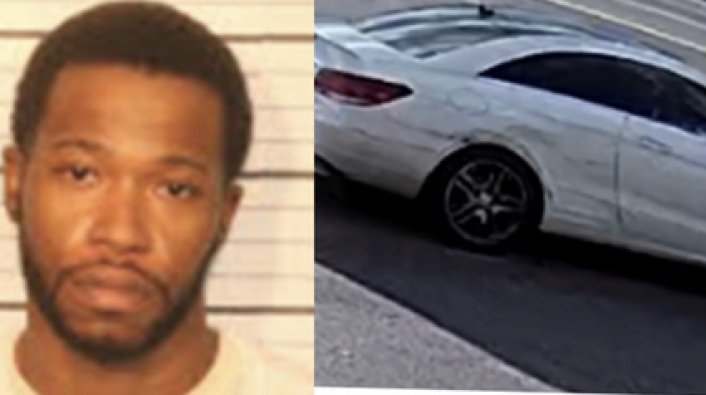 The second suspect in Young Dolph's murder case also used his gun to steal the getaway car a week before the fatal shooting, according to law enforcement.

A woman claims she was in the white Mercedes Benz when she was approached by two men with AR-style guns who demanded her vehicle. She added that one of the men struck her with the muzzle of the gun before she exited the car and fled on foot. However, when one of the carjackers couldn't get the car to start, he chased her down and forced her back into the car to start the car while striking her in the back of the head with his gun.

According to police, one of the men drove off in the Mercedes, while the other followed in a dark-colored sedan. As previously reported, the white car was used in a series of crimes, including Young Dolph's fatal shooting, before it was tracked down at a Memphis residence.

While only Cornelius Smith's prints were found on the car, Justin Johnson shot a music video at the home where the car was found. Both men have been indicted for Young Dolph's murder.