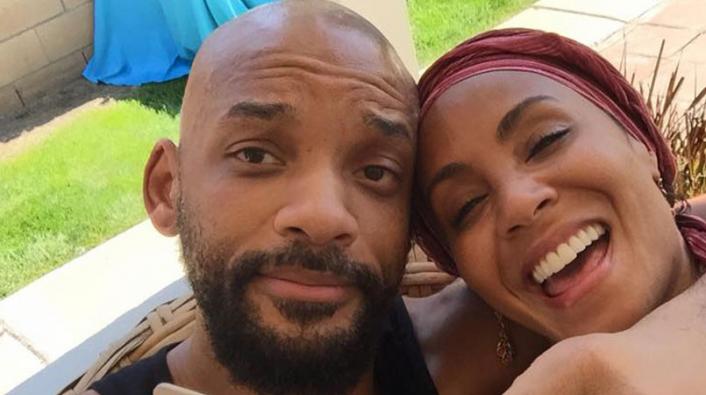 This week marks yet another notch in the ever-growing win column for Will and Jada Pinkett-Smith. The couple just closed a deal to sell a minority stake in their media company, Westbrook Inc. -- the company that's launched highly successful productions such as Red Table Talk and King Richard.

The buyers are to two former executives at Disney named Tom Staggs and Kevin Mayer. Their big transaction is reportedly worth $60 million and it is being financially backed by a private equity firm called Blackstone Group -- the same company that purchased Reese Witherspoon's Hello Sunshine in a deal valued at $900 million

Staggs and Mayer's $60 million acquisition gives the duo a 10 percent ownership stake. Following the deal, Westbrook Inc. is now valued at nearly $600 million. Click the link below to read more about this business transaction.