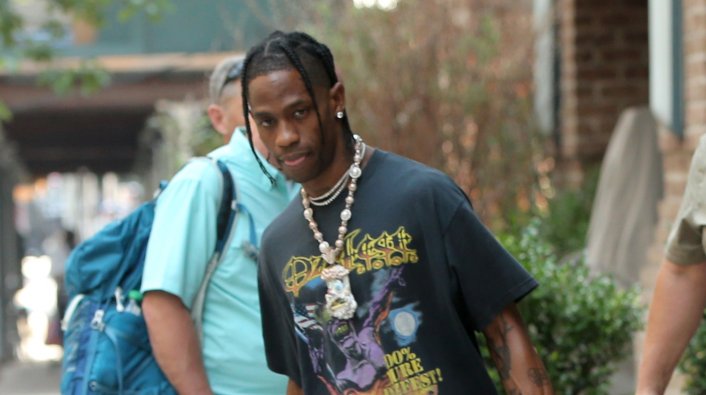 Previously, it was revealed that Travis Scott was supposed to be performing at Coachella in 2022, but was dropped as a headliner. Now, more details have surfaced related to the rapper following the backlash from the tragic events that took place at his Astroworld Festival.

The rapper was set to be the headliner for the festival but was ultimately dropped. Reports noted the rapper’s booking agent Cara Lewis was told by Goldenvoice, a parent company of the festival, that he was being removed. From there, Scott made an offer saying he would Coachella free of charge. However, the festival reportedly doesn’t want to take on the act at this moment, which led them to decline.

News of this comes after it was revealed that the rapper’s CACTI hard seltzer brand was discontinued. Stay tuned for more updates.