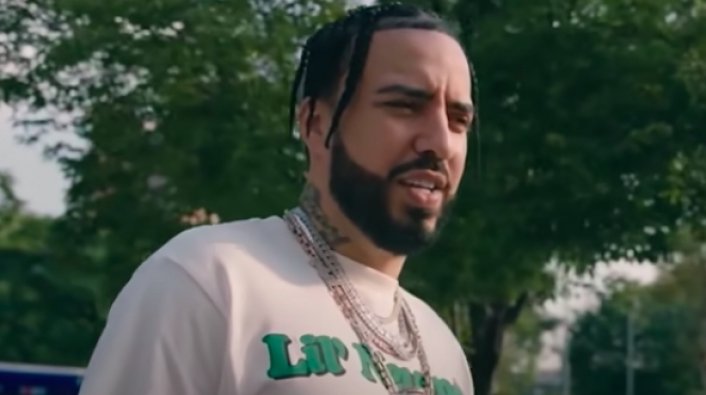 During a recent interview with Ebro Darden for the Rap Life Radio show, French Montana opened up about how his competitiveness led him to stop drinking alcohol.

While there are undoubtedly some health benefits for French's decision, he said the choice was mainly rooted in his not wanting to see his peers "surpass" him.

“Yeah, it’s hard. I’m going to celebrate, but right now, I just, I want to stay laser-sharp to focus on getting some things out the way ...” he explained. “What I realize about people that be affected by those kind of things, sometime the train pass you and you don’t even realize it. You chasing the high instead of chasing that train that you should be on. You know what I mean?”

“Like, yo, they act like they drinking with you … Like how Akon used to be with the Shirley Temple acting drunk?” he said. “And I’d be like, ‘Yo, you don’t even drink.’ He’d like, ‘Man, I got to act drunk with these people.’ I like, ‘Yo, I got to learn from that.’”