Trey Songz Reportedly Being Investigated for Sexual Assault in Vegas 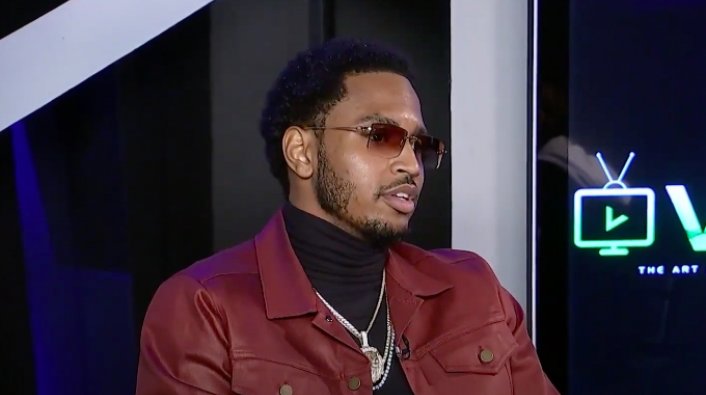 According to TMZ, singer Trey Songz is under investigation for sexual assault in Las Vegas.

The Las Vegas Metropolitan Police Department is currently looking into a reported incident occurring at The Cosmopolitan Hotel & Casino. It's not immediately clear what the alleged assault was but a report was made to police on Sunday.

The VA native was in Las Vegas celebrating his 37th birthday at Drai's Nightclub on Saturday. A source at The Cosmopolitan says Trey Songz and his entourage took several women back to their hotel after the club where things clearly went south.

Trey Songz is reportedly cooperating with the investigation.