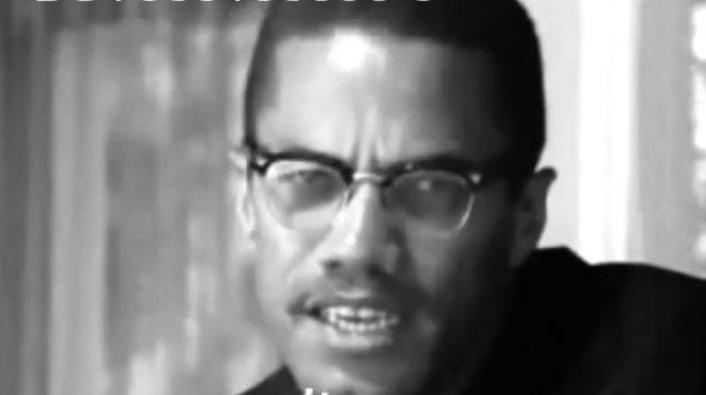 According to reports, NYPD Commissioner Dermot Shea spoke with the media on Tuesday after the death of Malcolm X's daughter, Malikah Shabazz, was found dead in her Brooklyn apartment.

Shea says that the NYPD learned from “other authorities, the medical examiner’s office and talking to the family” about Shabazz suffering from a long-term illness before her death on Monday. The commissioner added that considering she “had been ill for a period of time, and at this point, nothing appears suspicious.”

It's still too early to definitively determine a cause of death but the city medical examiner seconded Shea's sentiment that nothing appeared to be suspicious about Shabazz's death. “We are investigating and the cause of death is pending the final results of additional testing, but the death does not appear to be suspicious following [the] initial review,” the office said in a statement issued Tuesday.