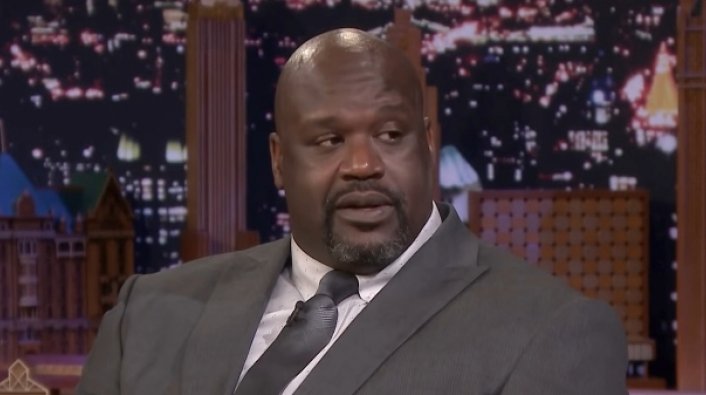 Shaquille O’Neal is reportedly suing his former weed business partners after claiming they stiff him and another investor named Jerome Crawford out of money.

O’Neal claims he and Crawford put $150,000 into a start-up marijuana business in December 2016. Shaq claims the investment was solely to help the company “pursue opportunities in the field of legal cannabis.” However, O’Neal says that towards the end of 2017, the brand “seemingly had no licenses, no revenue, and no operations.” The former NBA player turned mogul said when his attorneys asked for details on how the invested money was being used, the company didn’t reply.

Shaq pressed the company, saying litigation would follow, which led the company to pay him and Jerome Crawford in installments of $10,000 each. The company only paid $20,000 though, which prompted Shaq to press forward with a suit. Now, Shaq is suing for damages of $1 million for mismanagement of the company. Stay tuned for updates.