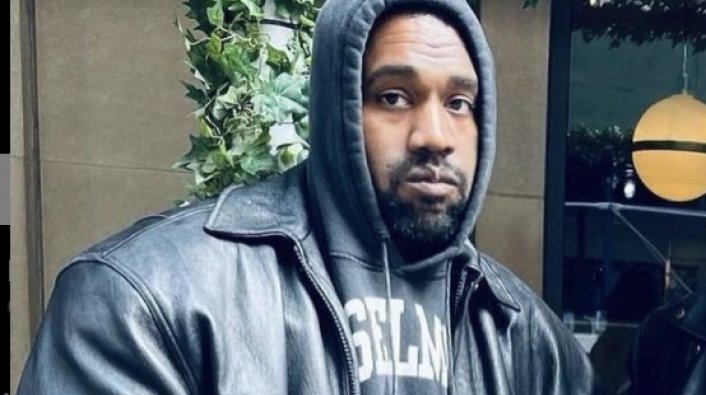 Previously, it was revealed that a civil lawsuit was filed against Kanye West’s YEEZY brand, claiming the rapper’s clothing company failed to ship items in a timely fashion. When the suit was filed, district attorneys asked that Kanye West be fined “$2,500 for each violation” related to affected customers. Now, news surfaced noting Yeezy Apparel and Yeezy LLC will have to pay $950,000 due to consistent delays in the civil lawsuit.

LA district attorney George Gascon addressed the matter, saying, “Online consumers are entitled to protection against unwarranted fees and unreasonably long waits for purchases to arrive on their doorsteps. We will enforce state and federal laws governing online shopping in Los Angeles County.” News of this comes after the lawsuit was introduced on October 22. The suit found the brand being accused of falsely advertising timely shipping. Along with that, Yeezy brand reportedly didn’t give any update to customers on the delays after the 30-day period in California passed.

Kanye West has recently been in headlines for everything from a pending divorce to a brand new haircut that went viral. Now, West is reportedly being sued in California over delayed shipping times for his YEEZY brand.

The artist was hit with a lawsuit in California after “failing to ship items within thirty days and failing to provide adequate delay notices.” Along with that, West was hit with other allegations that were unspecified. The lawsuit was filed on October 22 in Los Angeles County Superior Court, and Sonoma, Alameda, and Napa county were also listed.

The suit in question alleges that West’s brand violated California state business codes stating that products purchased online have to be shipped within 30 days. The lawsuit claims that West “made untrue or misleading statements regarding its ability to ship products within a specific timeframe, particularly where customers paid an additional charge for expedited shipping.

District attorneys on the case are asking that West be fined “$2,500 for each violation,” with a request for the rapper to pay “restitution on behalf of affected customers.” Stay tuned for more updates.