Jack Harlow Addresses Why He Doesn't Rap About Being White 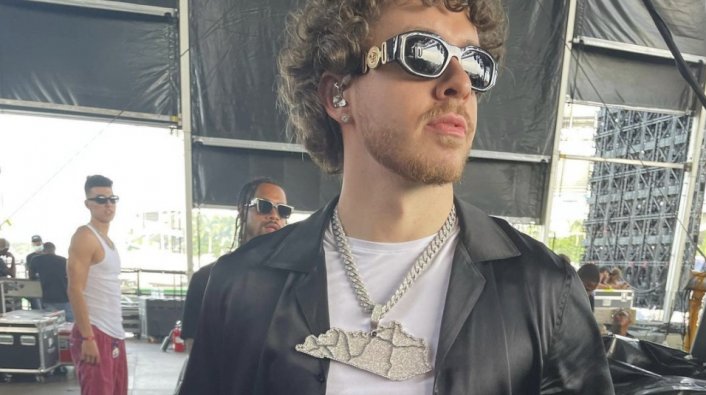 Jack Harlow recently sat down with British GQ, where he opened up about why he doesn't rap about being white.

The Louisville native explained, "I think what has worked for me is that my music has never been about the fact that I am white. I don’t try to lean into the, 'Hey, I'm the white boy.' I try not to make it a novelty. I rap from the heart, rather than trying to do a white version of the art form."

During the conversation, Jack also spoke about how Kanye views himself as an artist, stating, "I think he sees himself as Mozart or Beethoven.  think he’s worried, not about what it looks like now but what it will look like in 100 years.”

He added, "Take what happened with the Taylor Swift situation: at the time it was all pitchforks, but now people treat that as iconic. I am always fascinated to see what he does next. This DONDA roll-out, people are going to remember that for years."