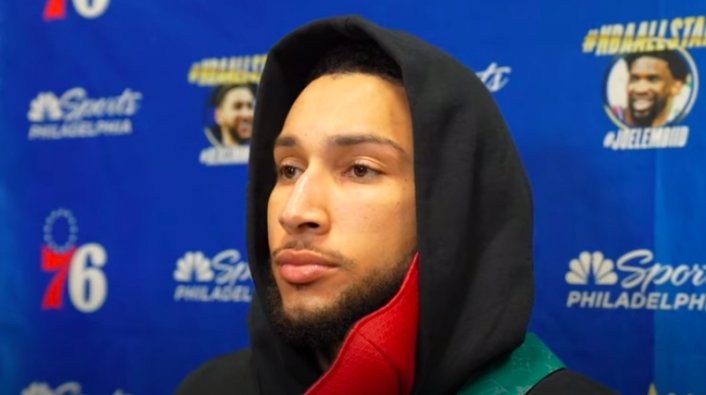 The Ben Simmons saga in Philadelphia is still ongoing as both sides jockey for leverage. In the latest development, it appears Simmons and his representation over at Klutch Sports have scored a minor victory in getting Philly to stop fining him as he sits out due to mental instability.

What's more, according to ESPN's Ramona Shelburne, the 76ers are offering resources to Simmons to improve his mental health. Sixers president Daryl Morey spoke on Sunday and sounded optimistic that things between Simmons and the franchise can turn around.

"Ben came in at the end of last week and said he had back stiffness and he's dealing with some personal reasons off the court. Both we take very seriously, we're working with Ben to provide every resource to help him with what is needed," Morey said. "He spoke to his teammates, things seem to be moving very much in a positive direction. We're going to provide all the resources, give Ben what he needs, and get him out there as soon as we can."

Interestingly enough, if Simmons really wants to leave Philadelphia, it's in his best interest to play and raise his trade value. But his on-court apprehensions now coupled with off-the-court mental health issues will likely keep the Sixers from landing a "difference maker" in a deal for Simmons.