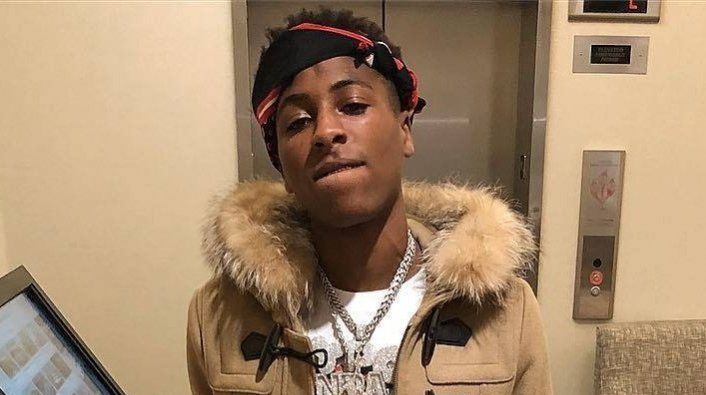 NBA YoungBoy appeared in a federal courtroom on Monday and Tuesday of this week as his lawyers pleaded with the judge to release him on house arrest.

YoungBoy's legal team proposed that he live at a residence in Layton, Utah with a woman named Kyrie Oliver, who also appeared in court and testified that she met YoungBoy while working at a Baton Rouge school. Oliver stated that she has a mentoring relationship with YoungBoy, and she testified that she had helped him in the past and would continue to monitor him while he was living in Utah.

Prosecutors responded to Oliver's court appearance, and they claim that YoungBoy paid Oliver nearly $600,000 between January 4th and February 1st for 'celebrity assistant' services. They say that the payment raises questions about "her suitability to serve as a quasi-custodian” for YoungBoy because challenging him “would risk her and her family losing a substantial financial pipeline."

Prosecutors also responded to YoungBoy's legal team proposing that they would pay a private security firm staffed with ex-military to enforce his home detention. They believe that there's a conflict of interest, as the security firm stands to earn $21,000 a week for its services.

The court has yet to rule on NBA YoungBoy's bond status, but the hearing will conclude on Friday (October 22).