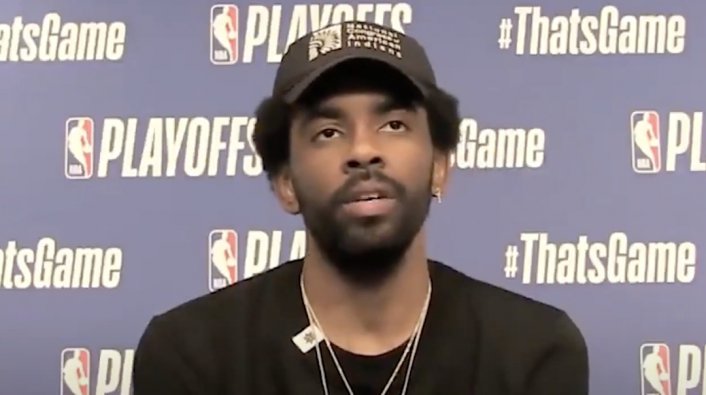 This comes on the heels of the Nets drawing the line in the sand by not allowing Irving to be a part-time member of the team. "We're not looking for partners that are going to be half-time," Nets general manager Sean Marks.

"His stance is that he is upset that people are losing their jobs due to vaccine mandates," Charania stated. "It's a stance that Irving has explained to close teammates."