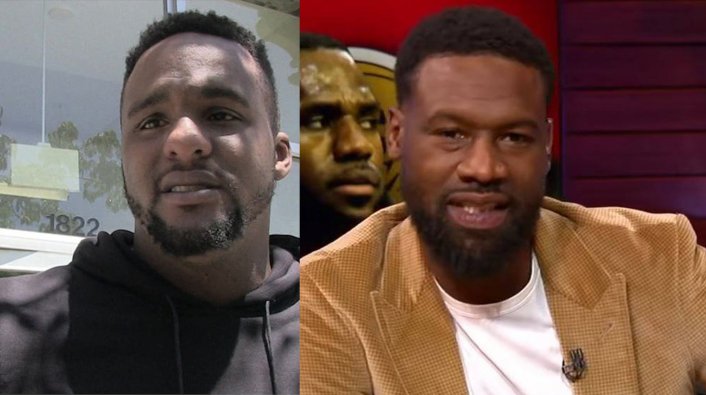 On Thursday (October 7), 18 former NBA players were arrested and charged with defrauding the NBA’s Health and Welfare Benefit Plan out of $4 million.

Each of the former NBA players now faces a count of conspiracy to commit health care and wire fraud. The indictment claims they engaged in fraud by submitting false claims to get reimbursed for medical and dental expenses that were never actually incurred. The scheme was said to have been carried out from 2017 to 2020, with false claims totaling about $3.9 million being submitted, and the defendants receiving $2.5 million in fraudulent proceeds.