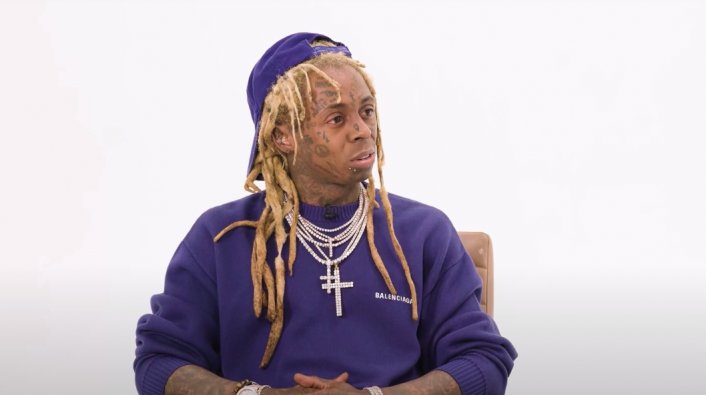 According to reports, Lil Wayne is now being accused of skipping a deposition related to a $20 million lawsuit. The deposition would have found Wayne answering questions about a settlement with Cash Money Records head Birdman.

Court documents that surfaced noted the former lawyer for the rapper—Ronald Sweeney claimed Weezy didn’t appear for a deposition that was supposed to take place on August 24, 2021.

The documents also say that Wayne refused to provide available dates to participate in the deposition. Sweeney says that Wayne’s team will not schedule a time until the judge rules on the motion to dismiss the $20 million suit.

The suit in question finds Sweeney suing his former client Lil Wayne for $20 million. Sweeney is saying Wayne allegedly stiffed him on commissions he was owed. Sweeney says he took over as Wayne’s manager after Cortez Bryant was fired. Wayne has a suit against Sweeney as well, saying he overcharged the rapper for his services for years. Wayne is suing Sweeney for $20 million. Stay tuned for more updates.