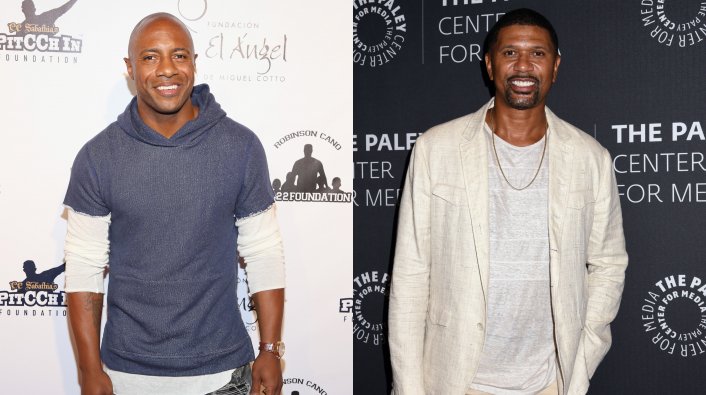 ESPN continues to overhaul its NBA programming following Maria Taylor's move to NBC and Rachel Nichols' show, The Jump, getting replaced. According to the New York Post, the network is removing NBA analyst Jay Williams from its pregame studio show, NBA Countdown.

Jay Williams has been a co-host on NBA Countdown since 2019. However, his co-hosting duties on ESPN Radio's morning show reportedly stretched him thin last season and possibly contributed to ESPN's decision. While no replacement has been chosen, Stephen A. Smith, Magic Johnson, and Michael Wilbon are reportedly among the leading candidates.

Reports also claim Jalen Rose may exit the show as well, as his status remains undetermined. Jalen Rose has worked with the NBA Countdown studio crew since 2012. If Rose and Williams depart from the show, Adrian Wojnarowski will be the only co-host from last year's team.

According to reports, Mike Greenberg is a candidate to replace Maria Taylor as the host during the NBA Finals. A host during the regular season, playoffs, and halftime coverage is yet to be chosen but Michael Eaves and Elle Duncan have been mentioned after signing extensions with ESPN.