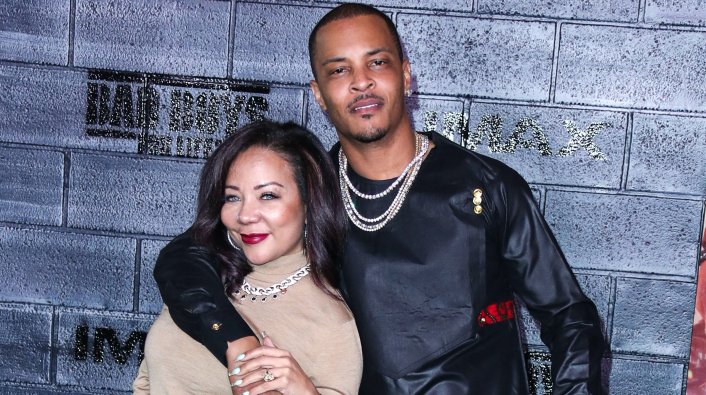 T.I. and Tameka "Tiny" Harris' sexual assault case in Los Angeles was dismissed after prosecutors decided not to charge the couple. Prosecutors claim the charges stemmed from a 16-year-old incident and was not within the 10-year statute of limitations.

T.I. and Tiny's alleged victim came forward with accusations in May, claiming she met the couple in Los Angeles in 2005. The accuser claimed that after meeting the couple, they tried to drug and sexually assault her later that night.

The couple's sexual assault case in Las Vegas ended in a similar fashion due to the allegations falling outside of the statute of limitations. T.I. and Tiny have been accused of sexual misconduct by several dozen people since January 2021. The couple has maintained their innocence in regard to all accusations.