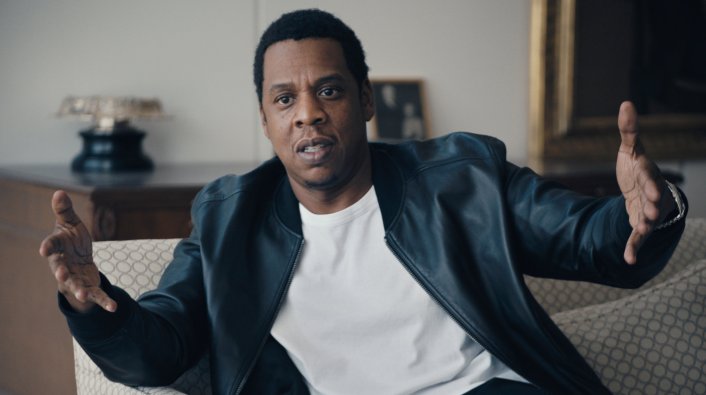 Reports recently linked Jay-Z and Jeff Bezos to the possible purchase of the Denver Broncos if they go on sale in 2022. Former Broncos owner Pat Bowlen passed away in June 2019, and his seven daughters have reportedly had issues over ownership since his death.

Although the team hasn't officially announced that it will be sold next year, sources close to Jay-Z tell Complex that Jay-Z isn't interested in purchasing the team if it does go up for sale. Forbes also pointed out that Jay-Z would need backers to purchase the NFL team, as it could sell for as much as $4 billion, and Jay-Z's reported net worth is $1.4 billion.

Jeff Bezos, on the other hand, is worth $200 million and is reportedly interested in purchasing an NFL team after previously being in talks with the Washington Football Team for a 40 percent stake.

Reports that surfaced noted the Denver Broncos are set to hit the market in 2022, with the team saying the sale will happen after an “orderly determination of ownership.”

The former owner of the Denver Broncos—Pat Bowlen, copped the team for $78 million in 1984. In June 2019, Bowlen passed away, and the ownership of the team has been up in limbo. The expected purchase price of the team is estimated to be $4 billion. So far, names that have been mentioned in terms of potential owners for the Broncos have been Jeff Bezos and Jay-Z.

Bezos has reportedly remained interested in NFL ownership and previously was in talks to get a 40% stake in the Washington Football Team. Jay-Z, who is reportedly worth $1.4 billion, would need to partner up with others in order to successfully acquire the team. News of this comes after Jay-Z previously expressed how he was looking to become the first Black owner in the history of the league. Stay tuned for more updates.