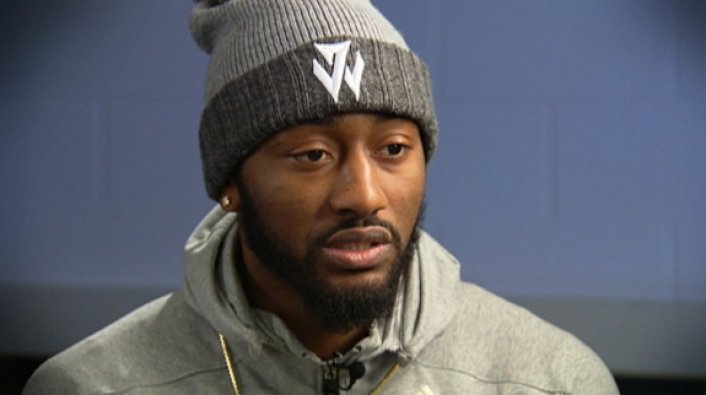 According to reports, the Houston Rockets and John Wall are working together to find the former All-Star a new home.

The news broke on Wednesday, but subsequent reports detailed that the Rockets will not buy Wall out of his massive contract, which will net him $44 million this season. It is also unlikely that Wall is dealt to another team before the trade deadline.

In the meantime, Wall has agreed not to return to the team as training camp looms and will not suit up for the franchise this season. Teams such as the Los Angeles Clippers, Detroit Pistons, and Miami Heat.