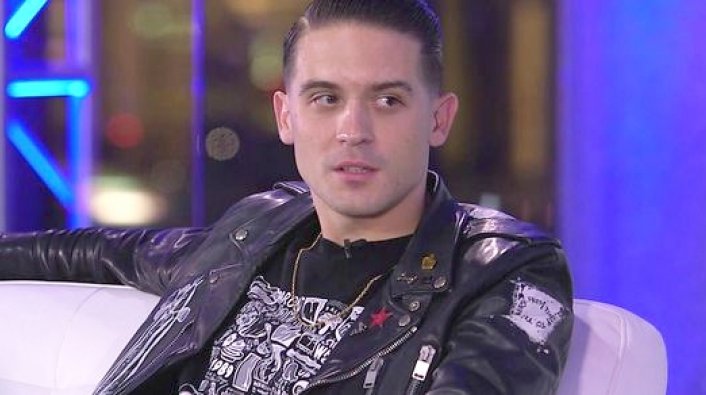 According to reports, G-Eazy was arrested on Monday and is facing a misdemeanor assault charge. The Bay Area rapper is accused of striking the victim in the face, causing redness and pain. He has already been released and will be due in court at a later date.

G-Eazy has been relatively quiet these last few months, but now news surfaced noting the California rapper has been named as a suspect in an alleged brawl that went down in a New York City hotel bar.

The incident reportedly went down this past Friday at the Boom Boom Room in the Standard Hotel around 1 am. The rapper has his team of people allegedly got into an altercation with other people in the space, and one of the alleged victims claims a person from G-Eazy’s entourage bust him upside the head with a glass bottle. Along with that, another alleged victim claims G-Eazy hit them in the back of the head once the fight moved outside of the venue.

The man claiming he was hit in the head with a bottle noted they went to the hospital following the incident. However, the person punched by G-Eazy reportedly refused to be treated. As of now, no arrests have been made, but the NYPD is investigating the situation. Stay tuned for more updates.