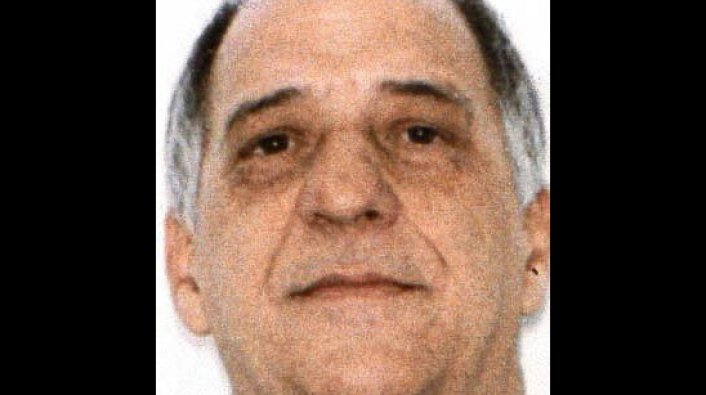 The alleged boss of the Colombo crime family was among 14 men who were arrested by the NYPD and FBI on labor racketeering charges Tuesday.

Andrew "Mush" Russo and underboss Benjamin "Benji" Castellazzo were two of the 10 Colombo members arrested, while several other accused mobsters were arrested including a Bonanno family member. The 87-year-old Colombo boss and the others are accused of trying to forcibly take control of a Queens labor union nad its healthcare benefit program.

"Today's charges describe a long-standing, ruthless pattern by the administration of the Colombo crime family, its captains, members and associates, of conspiring to exert control over the management of a labor union by threatening to inflict bodily harm on one of its senior officials and devising a scheme to divert and launder vendor contract funds from its healthcare benefit program," said Jacquelyn Kasulis, acting U.S. Attorney for the Eastern District of New York.