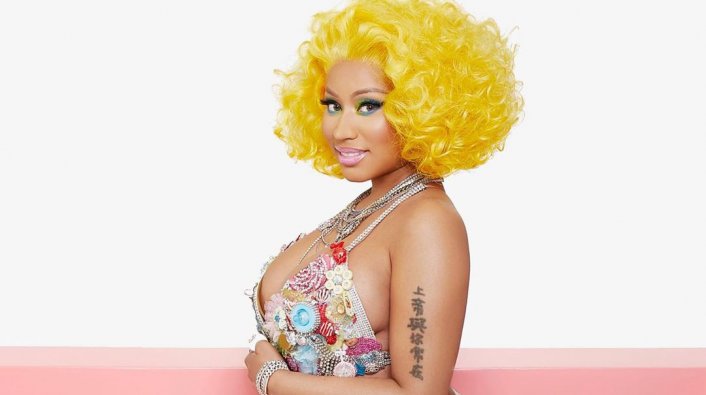 Nicki Minaj has been in the news heavily, as the rapper recently called out Joy-Ann Reid after the MSNBC anchor as an anti-vaxxer. Now, news surfaced noting that Minaj has reportedly split from her management.

Nicki was once being managed by Full Stop, whose roster currently included Roddy Ricch and Lizzo. The split between both parties occurred earlier this year according to Variety. However, it was also noted that Nicki is in talks with SALXCO, who currently has a roster that includes Doja Cat, The Weeknd, Diddy, and more. News of this comes after Nicki previously had public issues with her management in 2018, calling former manager Irving Azoff a “cocksucker” at one point. Stay tuned for more updates.