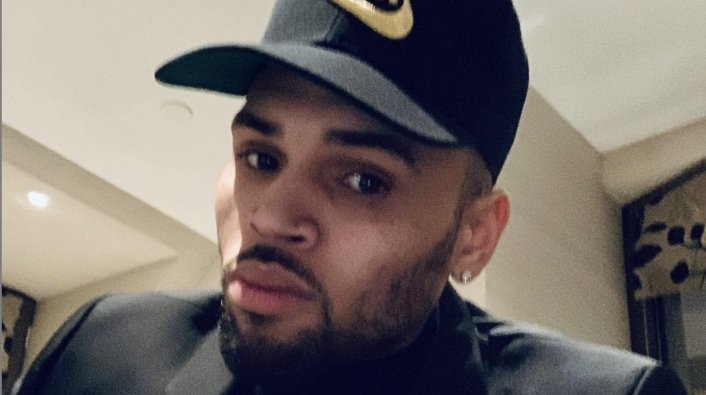 It seems as if Chris Brown’s home has been a target for random people trying to come and see the artist, and now another incident at the singer’s home has resulted in police showing up.

Law enforcement sources that spoke to TMZ said police were called to the home of Brown in San Fernando Valley this past week concerning an alleged battery incident that went down with his security team and an intruder. A man allegedly came up to the property on a motorbike, and security flashed a light at the man to see if he was a guest or just someone riding up the street. The guards questioned the man, and the man reportedly responded by spitting in the guard’s face before riding off.

As a result of the incident, the security guard filed a battery report with the LAPD. No arrests have been made in the incident as of now. News of this comes after it was revealed that Brown was sued by a housekeeper who claimed he tried to cover up a dog attack that went down at his home.