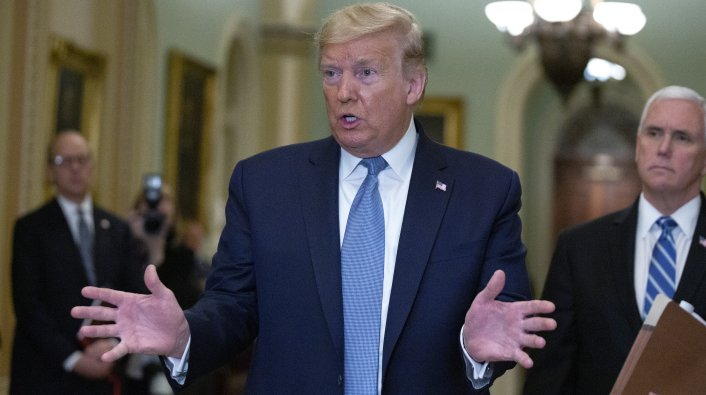 According to former President Donald Trump, the evacuation plan for Afghanis could prove to be a fatal mistake.

In a statement issued on Tuesday, Trump derided Biden for his handling of the situation in Afghanistan. "Biden surrendered Afghanistan to terrorists and left thousands of Americans for dead by pulling out the military before our citizens," said Trump.

"You can be sure the Taliban, who are now in complete control, didn't allow the best and brightest to board these evacuation flights. Instead, we can only imagine how many thousands of terrorists have been airlifted out of Afghanistan and into neighborhoods around the world," he continued.

"What a terrible failure. NO VETTING. How many terrorists will Joe Biden bring to America? We don't know!" said the former president without providing any solid evidence to back his claim. President Biden hopes to "evacuate around 50,000 to 60,000 Afghans from the country who have been of assistance to the US." The US has evacuated and facilitated the evacuation of roughly 70,700 people from Afghanistan since Aug 14.