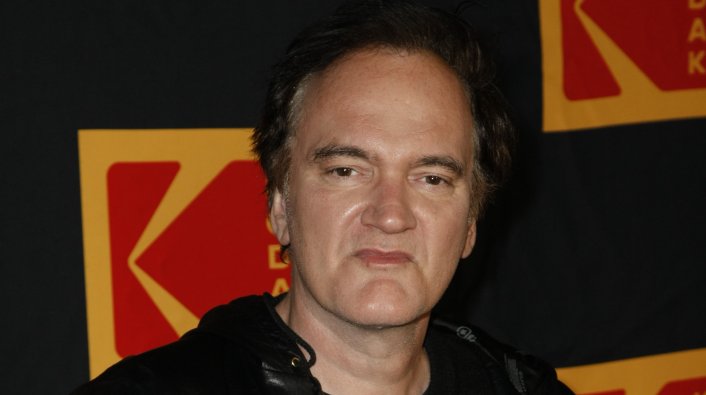 Quentin Tarantino revealed on "The Moment with Brian Koppelman" that he does not share "one penny" of his success with his mother. He explained that his mom did not encourage or support his dreams as a child, leading him to promise himself that he would never share his financial success with her.

Following the film director's interview, where he stated he's kept that promise to himself, his mother, Connie Zastoupil, released a statement supporting her son.

"Regarding my son Quentin -- I support him, I'm proud of him and love him and his growing new family," Zastoupil said. "It gave me great joy to dance at his wedding and receive his news upon the birth of my grandson Leo."

Tarantino's mother also called out the media for attempting to take her son's remarks out of context and "spin" the story in order to "go viral." Zastoupil added that she does "not wish to participate in this salacious transactional media frenzy."

Legendary film director Quentin Tarantino said during a podcast interview that he kept a promise to his 12-year-old self that his mother would "never see one penny" from his success.

During a recent episode of "The Moment with Brian Koppelman," Tarantino said he vowed to never support his mother financially after she discouraged his filmmaking dreams. The Hollywood legend admitted to being "officially known as the dumb kid in class" and only applying himself to subjects that interested him.

He said he often got in trouble in class for writing scripts instead of doing his school work. Not only were his teachers against his screenwriting, but his mother also expressed little hope in her son's dreams of a career in film.

Tarantino continued by adding, "When she said that to me in that sarcastic way, I go, 'Okay, lady, when I become a successful writer, you will never see penny one from my success. 'There will be no house for you. There's no vacation for you, no Elvis Cadillac for mommy. You get nothing because you said that.' I helped her out of a jam with the IRS, but no house. No Cadillac, no house."

Source: The Moment with Brian Koppelman