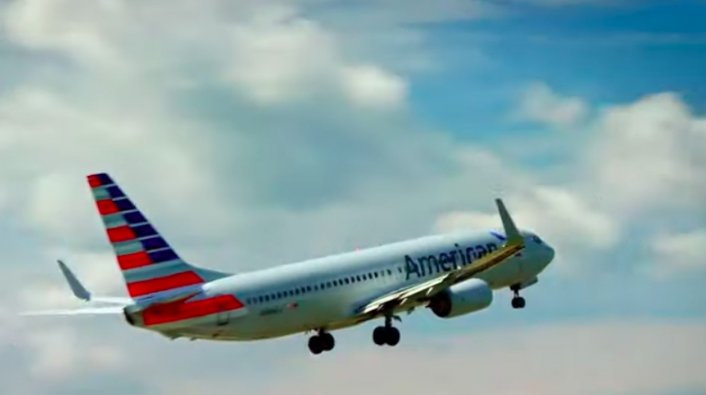 According to the White House, the United States will not be lifting foreign travel restrictions due to the rise in delta variant COVID-19 cases.

As of now, the United States is barring entry for most non-citizens who have been to the U.K., Ireland, European Union nations, South Africa, China, India, Iran, and Brazil in the last 14 days. The delta variant cases in the U.S. are reportedly concentrated among unvaccinated people, and an official at the White House says the number is more than likely going to increase in the upcoming weeks.

White House press secretary Jen Psaki said, “The more transmissible Delta variant is spreading both here and around the world. Driven by the Delta variant, cases are rising here at home, particularly among those who are unvaccinated and appear likely continue to increase in the weeks ahead.”

It was noted that the surge in delta variant cases wasn’t unexpected and that the infections were predicted to double every couple of weeks. NBC News noted the variant crossed the 50 percent mark to become the dominant variant in the United States.