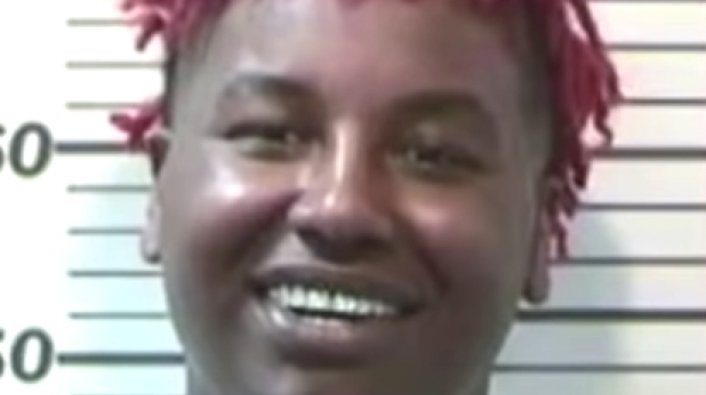 Alabama rapper HoneyKomb Brazy was ordered to serve the remainder of his 15-year sentence after prosecutors argued that he violated his probation. He previously served 18 months after he was convicted of being a felon in possession of a firearm.

Ahead of HoneyKomb Brazy's sentencing, prosecutors also presented 15 video clips showing the rapper with guns or drugs. The rapper's legal team argued that the guns and drugs were props for music videos. However, a judge pointed to HoneyKomb Brazy engaging in gunfire with an unknown group of people, which the rapper addressed in a video posted to social media.

Defense attorney Jeff Deen spoke to FOX10 News about the judge's decision, stating, "I wish the judge had denied the State’s motion to revoke [HoneyKomb Brazy's] probation. His creativity influences and inspires others in his social circle. However, I can understand the judge’s opinion. He Conducted a 2 1/2 hour hearing and then took three weeks to review the evidence presented which included a plethora of videos. Even if the guns, dope, and alcohol weren’t real in the videos, I can see why the judge could conclude that HoneyKomb's depiction of drugs, guns, alcohol, and misogyny would not be conduct becoming of a probationer. We plan on appealing the judge's decision. In the meantime, I believe that this experience will drive Nashon toward providing a more positive and mature message for his many fans."