Cardi B Reportedly Shuts Down $3M 'Herpes' Lawsuit From Blogger 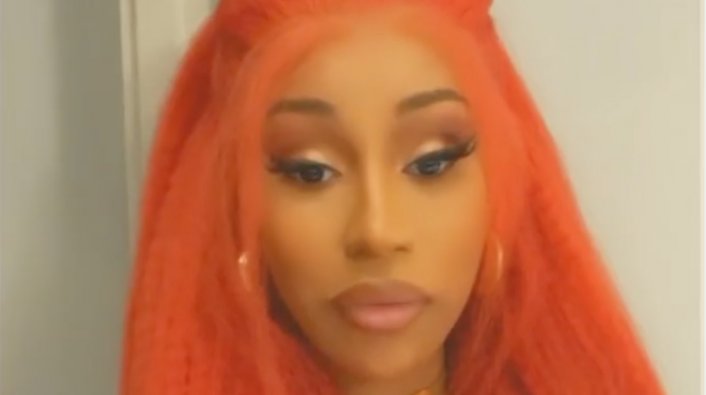 Recently, it was reported that a federal judge shut down a $3 million counter lawsuit against Cardi B over allegations that Cardi made threats to a blogger.

The initial suit was filed by Cardi after blogger Latasha K claimed the Bronx rapper had herpes, abused drugs, and was a prostitute in the past. From there, Tasha K countersued the rapper, claiming Cardi publicly defamed her, which ended up with her receiving death threats.

It was noted that Cardi’s suit against the blogger would go before a jury, and the judge will not make a decision on Cardi’s claims against the blogger. According to court documents, the judge said Tasha K presented “video evidence” to the court that allegedly showing the “Plaintiff has at least admitted to being a prostitute and as to her use of drugs.”

The judge in the case went on to say the court dismissed the countersuit from Tasha K because the blogger failed to “produce any evidence” showing the rapper had intentions of harming her or deliver any threats. As of now, all claims from Tasha K against Cardi have been dismissed. Cardi B’s suit against the blogger is going to trial in the mean time. Stay tuned for more updates.