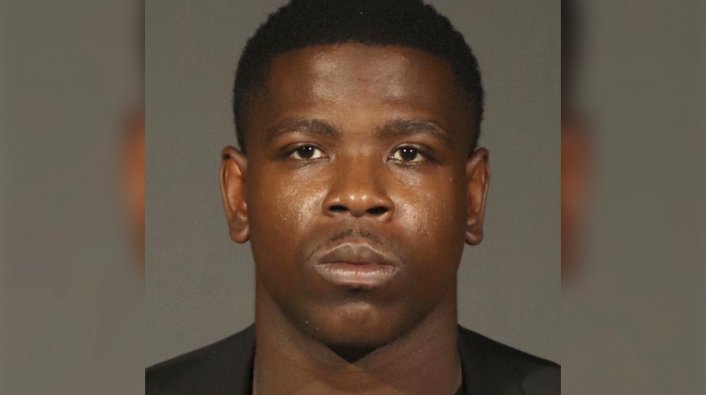 Two of Casanova's co-defendants are set to plead guilty to federal charges in coming weeks, the first such development since 18 alleged Untouchable Gorilla Stone Nation gang members and associates were indicted last year.

Stephen "Chino" Hugh is set to plead guilty to at least one charge on July 15, and Jordan "Flow" Ingram will follow suit in a mid-August plea hearing, according to court records. Prosecutors haven't revealed what both men will plead to, nor what sentences they will seek.

Both Hugh and Ingram are accused of violent crimes -- including, in Hugh's case, a shooting -- that prosecutors say were carried out to benefit the Gorilla Stone gang.

News of the guilty pleas comes two months after another of Casanova's co-defendants, Jarrett Crisler Jr., penned a letter from jail asking for a new attorney, writing that his current lawyer was pressuring him to "cooperate" with authorities. Thus far, no public records have surfaced indicating Hugh and Ingram have agreed to provide information against their co-defendants, though they will likely be asked to admit participation in gang-related crimes.

Hugh is accused of committing a nonfatal July 2020 drive-by shooting in New Rochelle at the orders of a Gorilla Stone leader, Ahmed "Ammo" Walker. Prosecutors say the shooting was "retaliation" for Hugh being robbed by Crips in June 2020, and that afterward Hugh allegedly confirmed it was done and texted Walker, "I would never want to bring di[s]grace to the family you heard.”

Ingram, meanwhile, is accused of conspiring with other Gorilla Stone members to "move large quantities of crack cocaine in the Peekskill area," and participating in an armed robbery alongside two other co-defendants. Prosecutors wrote in court records he played a "critical role" in the crack ring.