Bill Cosby to Go Free After Court Overturns His Conviction 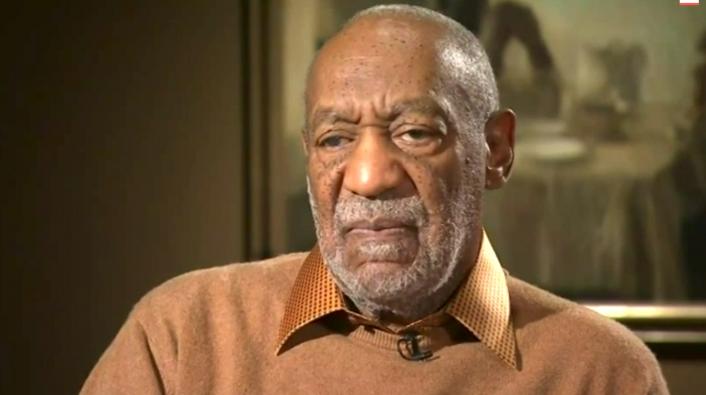 Bill Cosby is set to be freed from prison after the Pennsylvania Supreme Court overturned his conviction, with two reasons behind the decision being brought up.

The court ruled that it was unduly prejudicial to allow 5 women with stories similar to Andrea Constand to testify in Cosby's trial to prove that he had previously drugged and assaulted other women. A deal that Cosby made with former D.A. Bruce Castor that stated that if he testified in a civil deposition he would not face trial criminally was also brought up in the decision to overturn his conviction. The Supreme Court ruled the deal was broken by prosecutors.

After serving 3 years of a 10-year sentence, the court ruled that Cosby should be freed from prison and that he cannot be retried. According to TMZ, Cosby's team is en route to pick him up from prison.